WASHINGTON, D.C. – To gather input from her constituents, Congresswoman Pramila Jayapal hosted a tele-town hall on Tuesday about the Republican tax plan. The event was attended by 2,275 people over the phone and online.

The feedback from 7th District residents – including 2,000 letters, e-mails and phone calls to the office during the previous week – was universally against the GOP tax plan. Constituents shared their fears about the impacts this bill would have on their healthcare, their ability to afford education and on economic inequality. House Republicans are expected to bring their tax bill to the floor today.

“The tax plan that House Republicans are trying to ram through is nothing more than a gift-wrapped tax cut to the top 1 percent,” said Jayapal during the town hall. “From huge corporate tax cuts to the elimination of the alternative minimum tax paid by the wealthiest Americans, this tax plan will hurt our economy and working class families while prioritizing the top earners in our country.”

Elected in 2016, Jayapal represents Washington’s 7th District which encompasses most of Seattle and the surrounding areas, including Vashon Island, Lake Forest Park, Shoreline, Edmonds, and parts of Burien and Normandy Park. Jayapal serves on the House Judiciary Committee and the Subcommittee on Immigration and Border Security. She is also the vice ranking member of the House Budget Committee and the first vice chair of the Congressional Progressive Caucus. 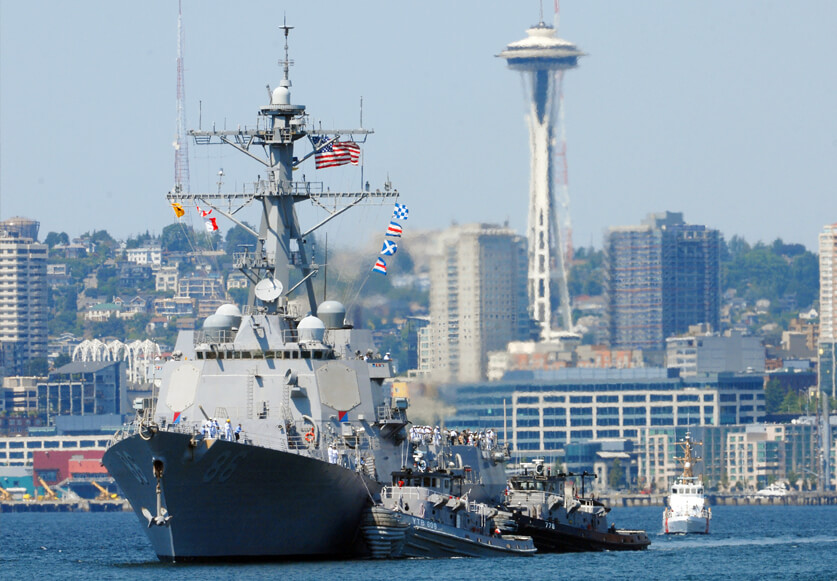